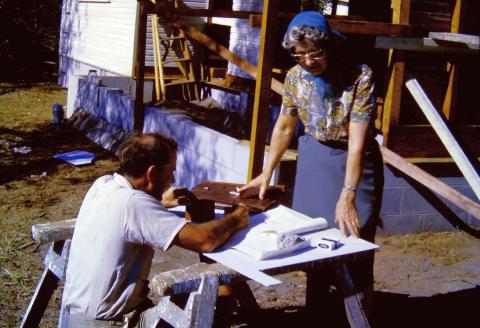 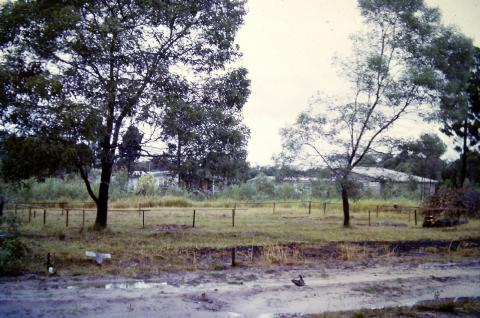 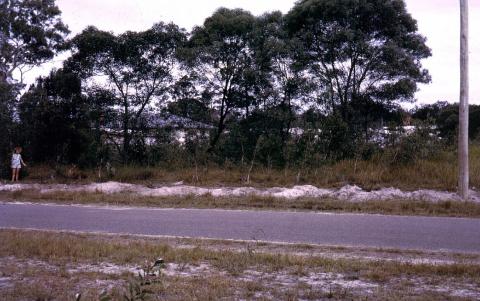 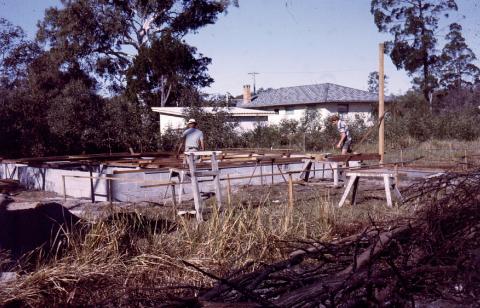 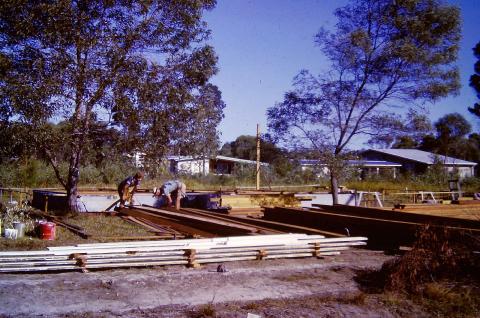 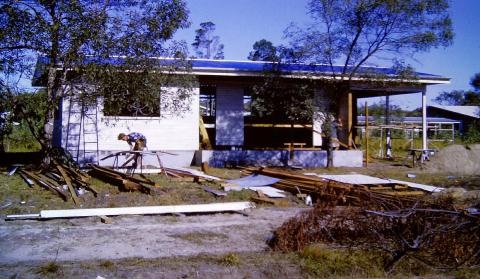 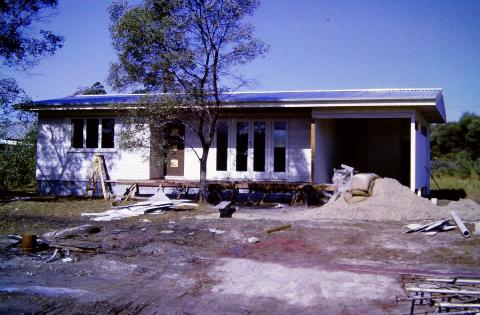 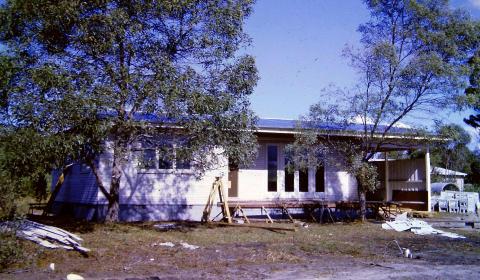 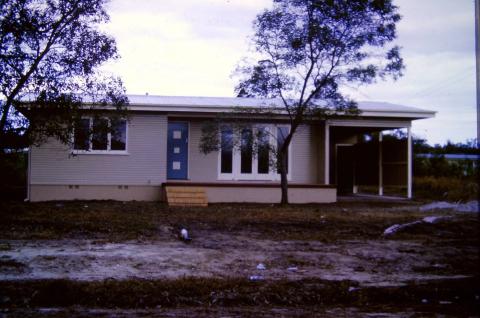 From notes the first photo shows Elsie with F. Lacey on 20th May 1966. 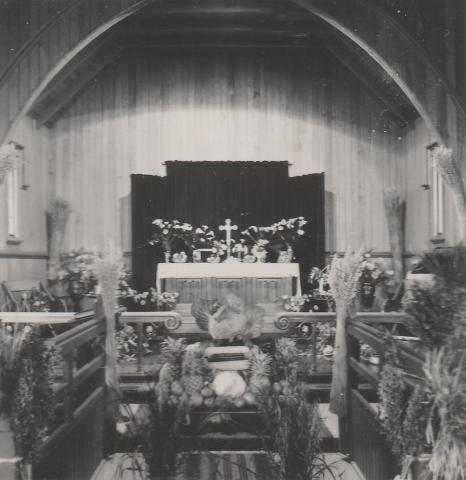 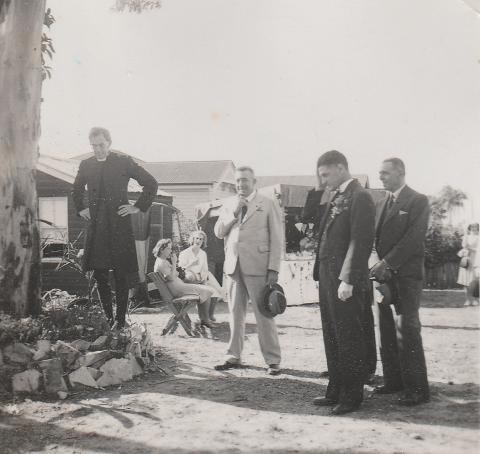 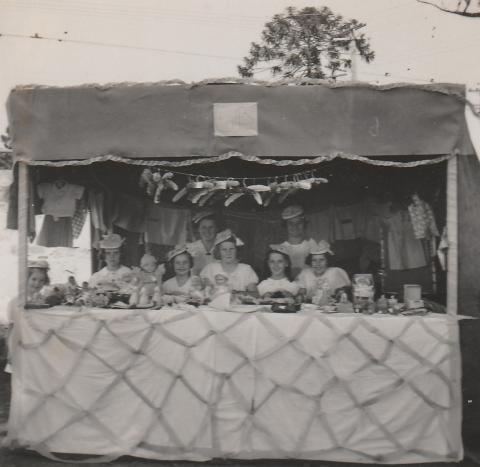 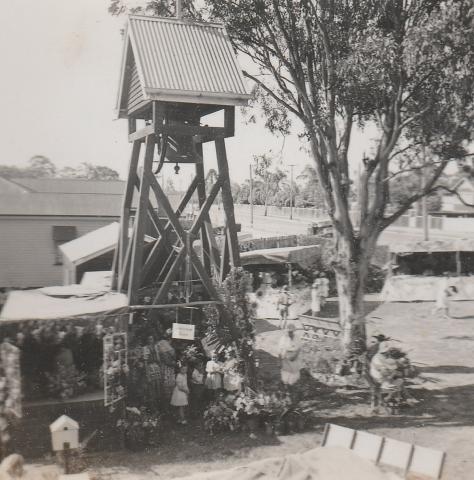 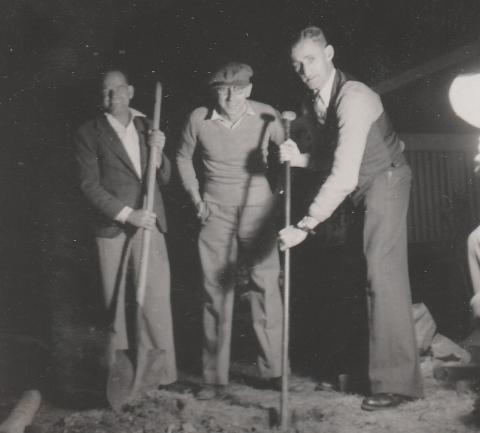 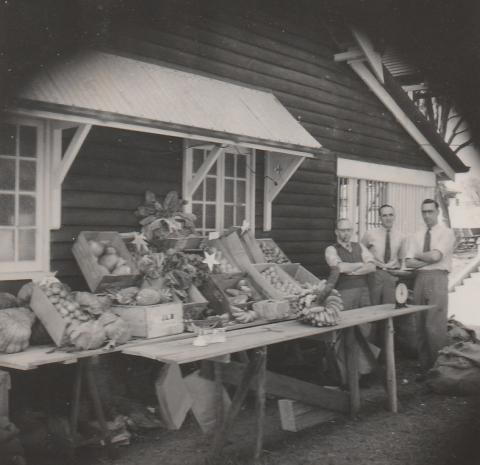 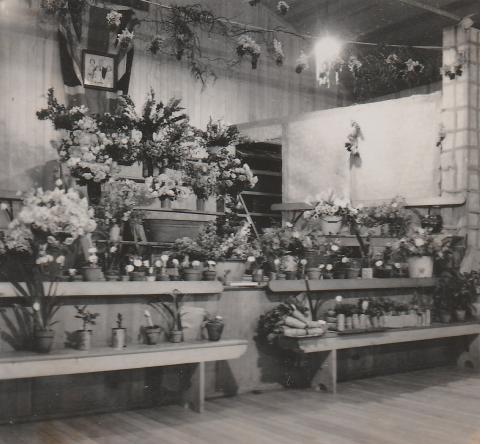 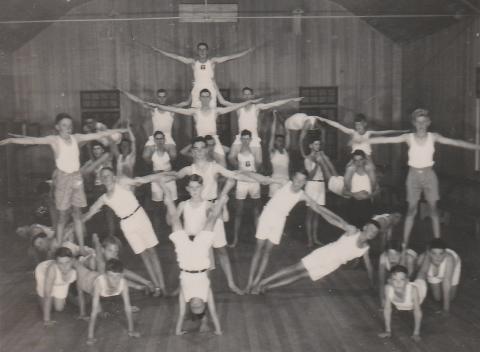 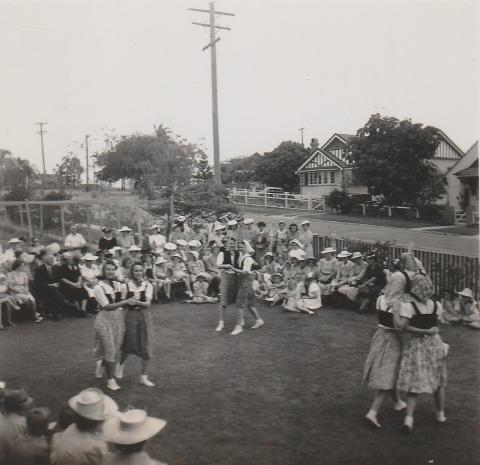 [From further research The Very Reverend W.E.C. Barrett was Dean of Brisbane and retired in 1952. He arrived from England in 1906 and was service chaplain in England and France during WWI.] 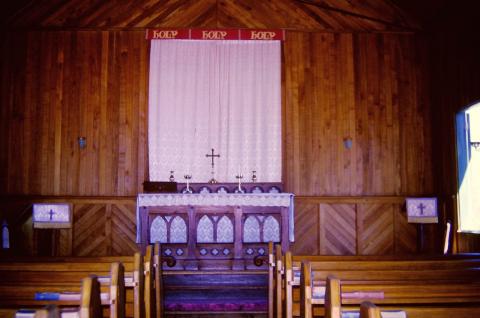 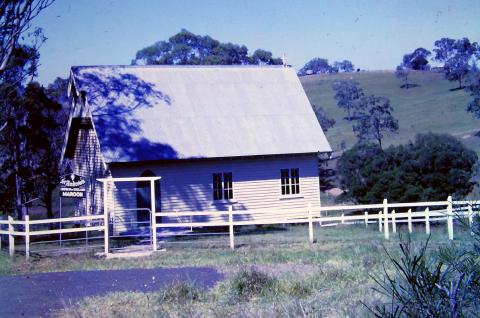